News & Media
In the name of the father: what really drives Xi Jinping 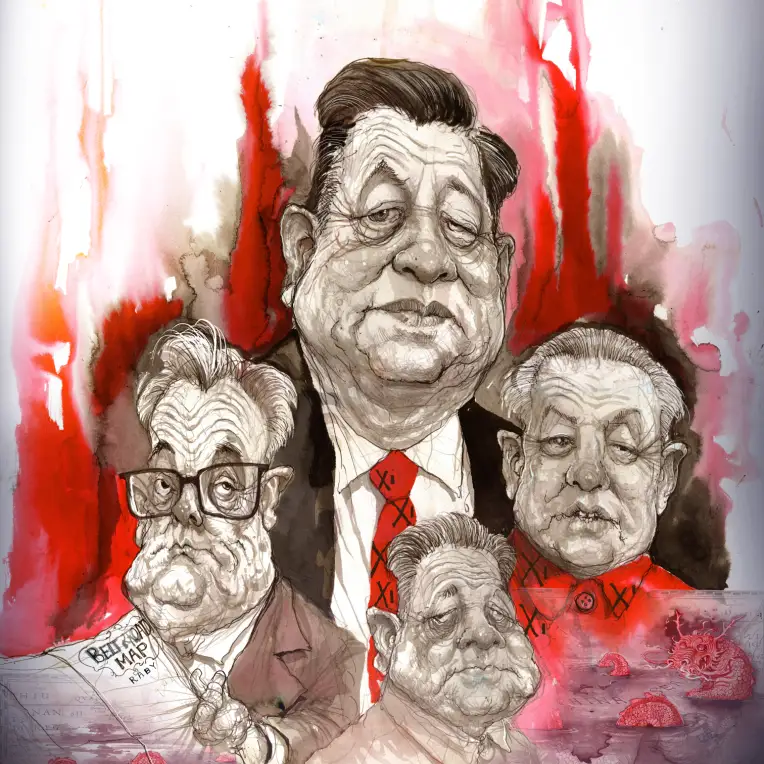 Xiaoping (centre front) and is righting the wrongs against his father, Xi Zhongxun (right). David Rowenone

Deng did not, however, change the Leninist nature of the CommunistParty with its highly concentrated power at the top. Rather he grafted on a set of loose conventions. Xi swept these aside five years ago when termlimits on the president were abolished. The Deng period of limited political reforms was thus an aberration.
Understandably, Xi attracts a lot of interest as analysts seek tounderstand his motives. Some have rediscovered that Xi heads a Leninistparty. No surprises there. It has been for over a hundred years.
Others look to Xi’s interest in Marxism. Marxist concepts do pepper hisspeeches more than his predecessors’. But Marxism has always provided the intellectual framework for the CCP’s rule, together with lashings of nationalism.
Imagining Xi mumbling about dialectical materialism over his morning bowl of congee doesn’t much help to explain his epochal vision of the great rejuvenation of the Chinese people, of China taking its rightful place of leadership of a community of nations, of the Belt and Road Initiative, or as the architect of a Chinese-bounded order.
These visionary ambitions speak of his sense of destiny. The key to understanding that lies not in some outdated European philosophical tome, but in something more prosaic, something more deeply rooted in traditional Chinese culture. First and foremost, Xi is a Chinese man.
Accordingly, he is imbued with traditional values, of which filial piety is among the weightiest. 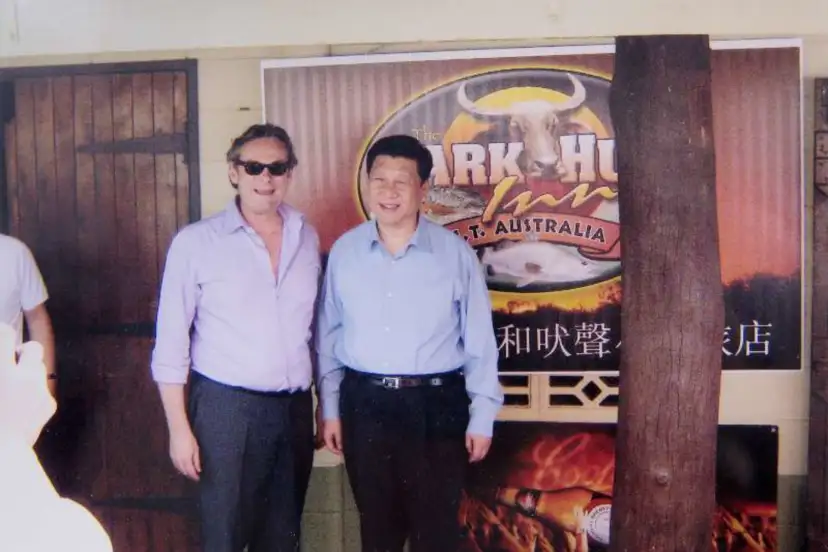 Xiaoping (centre front) and is righting the wrongs against his father, Xi Zhongxun (right). David Rowenone

On returning to Beijing, I received some positive feedback from an unexpected source. I had been friendly with a member of Xi’s family. The family connection was not by blood but marriage. I had not told this person, who lived in Beijing, that I had called on Xi in Shanghai. Although there had been some local reporting of the meeting, I was told my visit had been mentioned during a conversation among family members.

In October that year, Xi bested his rival Li Keqiang to become vice president. For many this was a surprise, as Xi had so recently been appointed Shanghai party boss.